The Need to Boost Digital Literacy for “Villagers”

Digital literacy means that people can simply participate and take advantages from various digital development, especially in the area of investment which lately indicates its extravagance progresses. By doing this, “villagers” can be reduced. But why to mention “villagers”? Villagers means as the way of thinking which only persuading profits but neglecting risks. 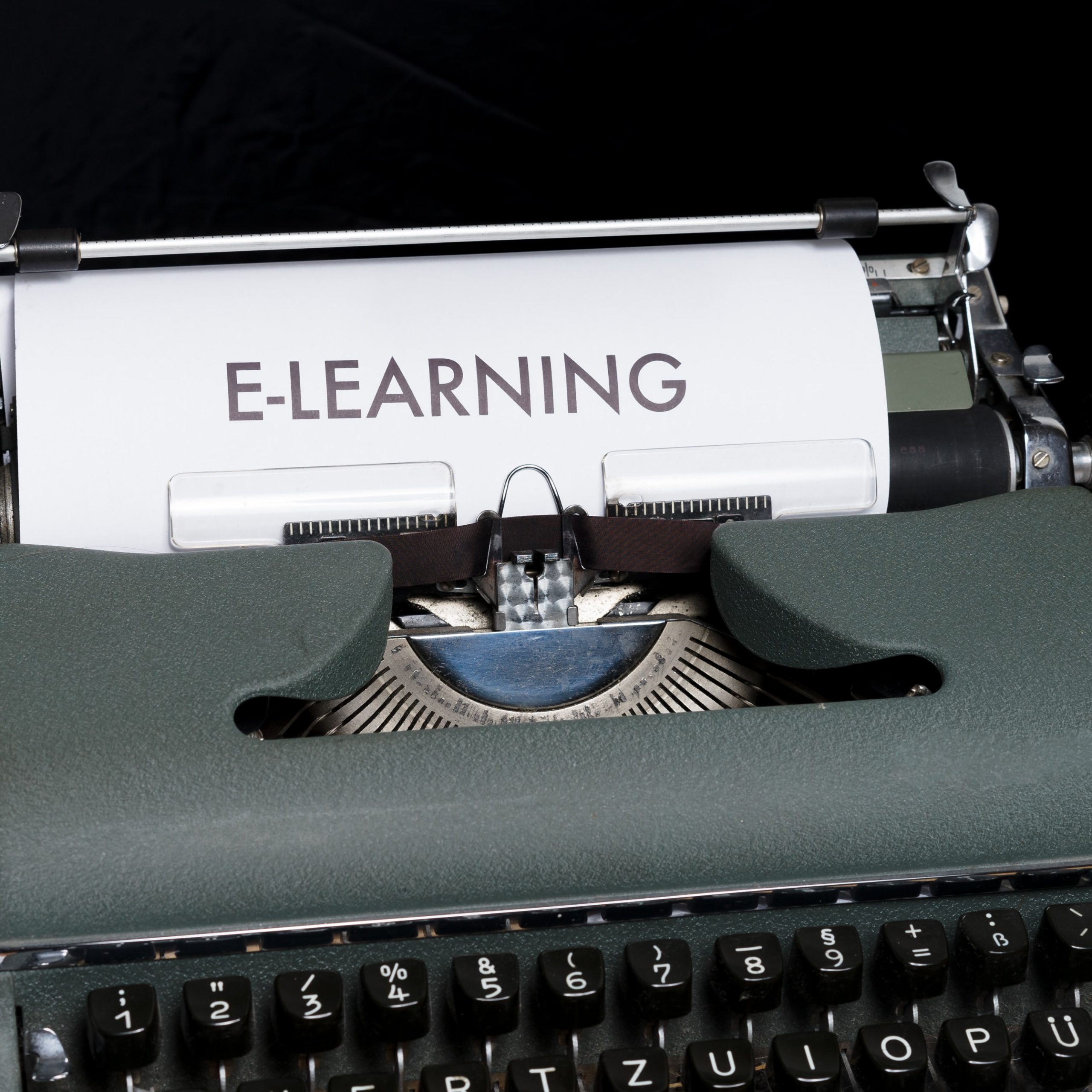 Why to put a quotation mark on the word villagers is only to stress the importance of the way of thinking. “Villagers”, in this case, do not literally point to anyone living in the sun area, hillbilly, or the such. “Villagers” explicitly mean those living the modern, but thinking as they were in such a prehistoric era. There are a lot of examples to express.

In my hometown, by this time, there are a lot of peoples of various backdrops and ages exited to invest their money in a digital based platform. They are seemingly provoked by any social media timeline status (Facebook, especially) shared by their colleagues and friends. Some of “this product chiefs” are actively sharing such an “eye catching” status which leads, at least, anyone to question or be curious to know more about the essence of their campaigns. Any campaigns such “we offer high return with no risks” or “we will bring you to the brighter and more promised investment.”

The platform’s owner, through his Facebook status, in the same time, confidently confirms his promise, that his customers would be given a return at the end of the period of investment which the longest one is five years. “His coin digital buyer”, said one of the officers when once I tried to trace, would be given as much as 80 percent of their total value of investment. “There will be no changes (profit amount) even though we face a marketing drop in the future. We are committed to appreciate our members as we compel to fill of,” the officer added.

Thus, we may ask in advanced, is it plausible to give such high return with no risks at all? Before going so far, I try to comprehend it through a view of general arguments (common sense) in the field of economics activity or business.

Is There a Business without a Risk?

Commoners would say that there is no business without a risk, even the smallest. This has been acknowledged, because it is the basic view in economics. Of course, on the contrary, anyone who has just been “aware” about digital market will deny it, and resist that this old-fashioned concept is out of date.

According to John Boitnott, there are seven risks to address in running a business. They are; economic risk, compliance risk, security and fraud risk, financial risk, reputation risk, operational risk, and competition (comfort) risk. Every risk is bringing its dangerous.

Economic risk refers to market’s fluctuation. Positive market turn also brings positive changes in economy. Compliance risk has to do with laws and regulation. A good regulation will protect us from clients or customers’ compliance. Security and fraud risk takes place when users or customers’ data are hacked or theft. This happens commonly nowadays when customers are purchasing goods online. Financial risk refers to any fluctuation in the market of credit that potentially changes cash flow or the like. Reputation risk should be like customers’ disappointment or product failure. Operational risk is about operating system that works out of order, external or internally. And, Competition risk is the readiness to compete with others.

Digital Literacy is the Key

We cannot refuse that digital literacy in some countries are still less noticed, especially by those who are in power (policy makers). There should not only be commitments to make changes in rules, but also in its execution. Digital literacy must be addressed seriously, by involving the more stake holders.

Digital literacy means that people can simply participate and take advantages from various digital development, especially in the area of investment which lately indicates its extravagance progresses. By doing this, “villagers” can be reduced. But why to mention “villagers”? Villagers means as the way of thinking which only persuading profits but neglecting risks. There is no other choices but to boost digital literacy.