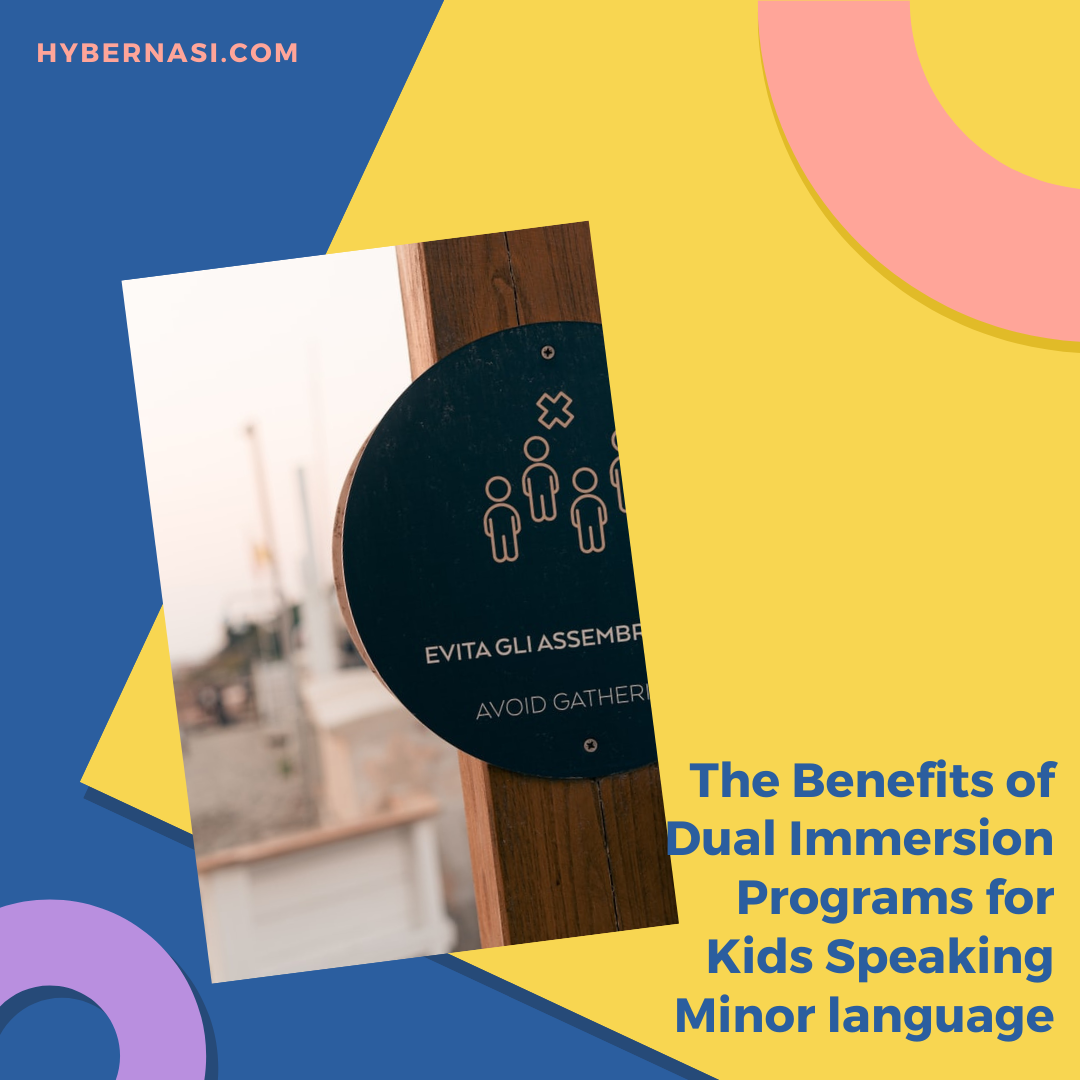 Studies of program effectiveness show that these programs are much more successful than any other type of program for the English Language Learners, and those kids who were Anglophone to start out with (that is, those who spoke English as a first language) also excel academically. (The study cited above, found here, addressed this issue.)

It takes years, however, for the children to (on average) reach the same level of average achievement as children who are not English Language Learners, but generally by the sixth grade they outperform their peers. That’s right, although in the earlier years they may not be doing quite as well, by sixth grade they outperform their peers.  And, contrary to all intuitive sense of what would work, in studies of Spanish-English bilingual programs, the programs in which the children have more instruction in Spanish — 90% Spanish, only 10% English — the children do the best. When tested in English.

How do we explain this?  Is there something magical about learning dual languages that makes everyone smarter?

Well, no, although there are lots of studies that show that speaking dual languages increases cognitive flexibility and ability to multitask, so we know that multilingualism is giving more benefits for our brains.

But there are other social factors that make these programs effective.

First, the students who are not initially minority language speakers are usually a self-selected group; they are the children of parents who want this experience for their children, who value foreign language proficiency and are probably well-educated. These are kids who would probably be doing well in school anyway, so what we can say about them is that learning a second language doesn’t hurt them, and they have the added benefit of knowing a second language!

I’ve talked to a lot of people who don’t like bilingual education, but no one I’ve ever talked to has found this a bad thing.

But that doesn’t explain why the kids who start school with limited proficiency in English do so much better in Dual Immersion programs, and that is, after all, the original goal of bilingual education.

These kids in Dual Immersion programs do better for a lot of reasons.

They do better because these programs are often part of a grassroots movement, and they have dedicated teachers, parental support, and they link the school to the wider community in meaningful ways (see, for example, this website from New Mexico). And they do better because literacy skills transfer, and if they can learn to read in their first language, then it’s easier to learn to read in English.

But here’s the ugly truth. Many people think what’s good for the goose isn’t good for the gander. The attitudes I have encountered go something like this:  ‘Wow, your English-speaking kids can also speak, read and write Spanish? Excellent! What an advantage in life!

But why are we catering to the needs of those immigrant children by teaching them to read and write in Spanish?  They already speak Spanish, why do they need to be educated in Spanish? What they need is immersion in English, because English is the language they need to get ahead!’

Wait…either bilingualism and biliteracy is good, or it’s not, and if it’s good (which most people agree it is, for people whose first language is English) then it should be good — and available, if possible — for all. So what I’m saying is that negative attitudes about bilingual education are rooted in negative attitudes about minority language speakers.  The idea that their bilingualism is something to be valued and encouraged is seen as somehow un-American.

And until this ideology is challenged, we will continue to encounter resistance to bilingual education, no matter how many studies prove that it is the most effective way to educate our youth.

Yes, I think bilingual education is a wonderful, beautiful thing, and not just because it teaches kids in two languages and helps them to surpass the average on standardized tests. Also because, at best, it teaches kids that there are many ways of speaking and being, and that they are all valuable. It is my firm belief that this is the most important thing they will ever learn – if they have the opportunity to learn it. Of course there are many, many other ways to teach children to understand and value diversity outside of a bilingual classroom.

So, while I am a proponent of bilingual education, and hope I have convinced you that it is a good thing for the children involved and for our society, more than anything I hope I have convinced you that it’s not just about language or academic success; those are things that grow in a school system situated in a society where we recognize the inherent value not just of languages, but also of the people who speak them.

Taking a Deeper Look on the U.S. Bilingual Education
Next Post »