When the technology of green screen is introduced to public years ago, hyper-realities and simulacrum have begun to top off human’s pseudo-worlds. [mhdc] 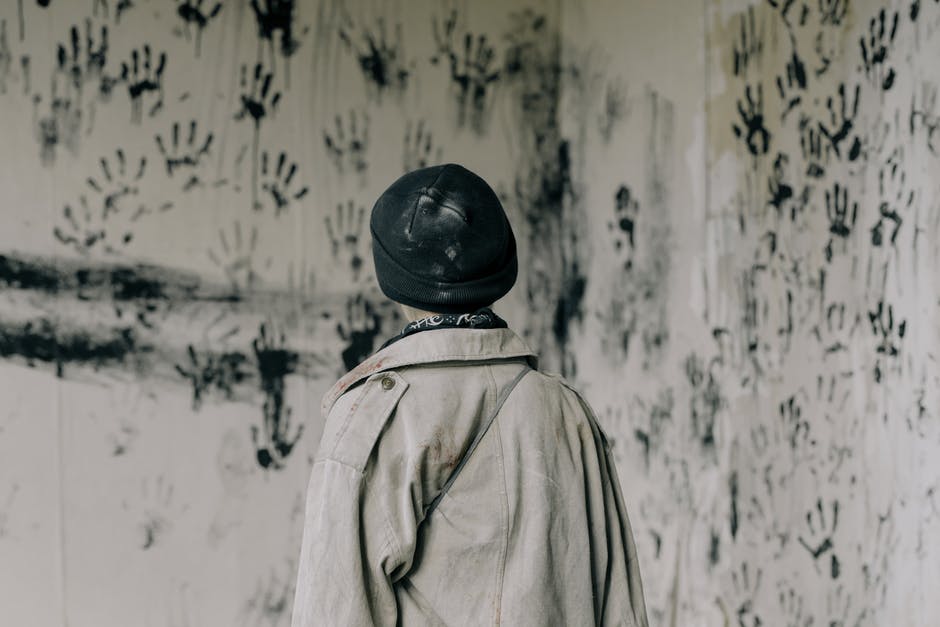 The illustration is given by cottonbro from pexels.com

Even movies or the like are not the only factor in constructing consciousness and habits of this millineal generation, those have much contributed on the both.

World Economic Forum on ASEAN conducted virtually many years ago, which presented president Joko Widodo as one of speakers in such a special session in the forum, has also designated perspectives on how hiperrealities and simulacrum bring around humans’ imagery toward their world worldwide. We might question, actually, the relevance of entailing such the word Thanos and symbols produced by the final sekuel of Avengers. The presiden, at that time, delivered a speech by that way in a very gentle attitude and confidence.

The presidents audiences, on the other hand, even gave crowded applauses. As we wittness papers of the mainstrem track entitled their headlines with the president’s speech which was well delivered. Papers of the home and foreign countries wrote that in bold font.

In this review, I would like to highlight how green screen, which is well-applicated in Avengers Endgames, encourages perspectives to create hyper-realities and simulation. This, in the next level, brings about what Jean Baudrillard said as simulacrum or reality simulation.

And, at the last edge of the 20th century, Baudrillard put forward Borges fables as such a simulation. The coming of new tools, technologies, mechinaries, and so forth into movie industries has also turn the perceptions, imaginations, and world view of their audiences. In the past periods, audiences were independetly creating their imagery realities, absolutely based on their understanding on fictional works. And, by the coming of these new era, audience’s independencies were merely dependent: they are intervened. The green technology helps simplifying all what was impossible.

Simulacrum strategy brings through actual reality to shove, then is substituted by psedo-reality, duplication, or sometimes even followed by pretences (Mohamadh).

According to Baudrillard (1994, p. 2), simulation is the present stage of simulacrum: no more mirror of being and appearances, and no longer specular and discursive. With it goes all metaphysics. The consequence is then clear: there is no en exact reference or independent territory. Reality is the long path of the world of hyper: there only be hyperreality.

Through green screen technology, supported by the current tools in multimedia technologies, Avengers Endgame puts on a simulation that is completely perfect.

Firstly, Avengers’ character. It is actually common in superhero movie that the main character is such the chosen one. They are such “can do no wrong”. Superhero is the representation of human’s imagery toward a perfect or completed world, so that there must be a perfect man to safeguard when an expected reality is gone. And, this heavy responsibility can only be held by anyone with an unadulterad talents or skills beyond anyone elsewhere.

Avengers’ characters are the toppest stage in human’s attainments that audiences could meet or witness in their daily life. On this point, and based on characters he or she plays, Avengers present giants for every character playing. Even the antagonist, Thanos, shows the strongest one on the planet. He can manipulate or even tracking time where all other people can not.

Secondly, the setting. It is rarely found that a movie would base the place setting on actual context, except only several views that is relevance to a plot addressed since the first time it is written to be. There be script writer’s intentions, market’s commodity, and so forth to purchase.

At least, these two mentioned above bring through tricks that comtemporary peoples ultimately create something that is supernatural, imageries or artificials, and even unplausible to such a reality (Virilio, 1991). So far, those tricks migh enable peoples to live in the world they create by themselves. Avengers’ characters are actually setting apart peoples or audinces from their real life.

A character such Thanos and other protagonist characters which are insusceptible are merely simulucrum. They, as well as their power or force, are only true in the movie, and the audience is absorbing messeges of the movie only as what the so-called ‘the ecstasy of communication’ (Baudrillard).

The Need to Boost Digital Literacy for “Villagers”